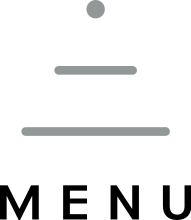 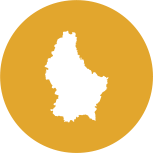 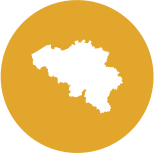 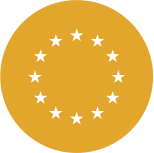 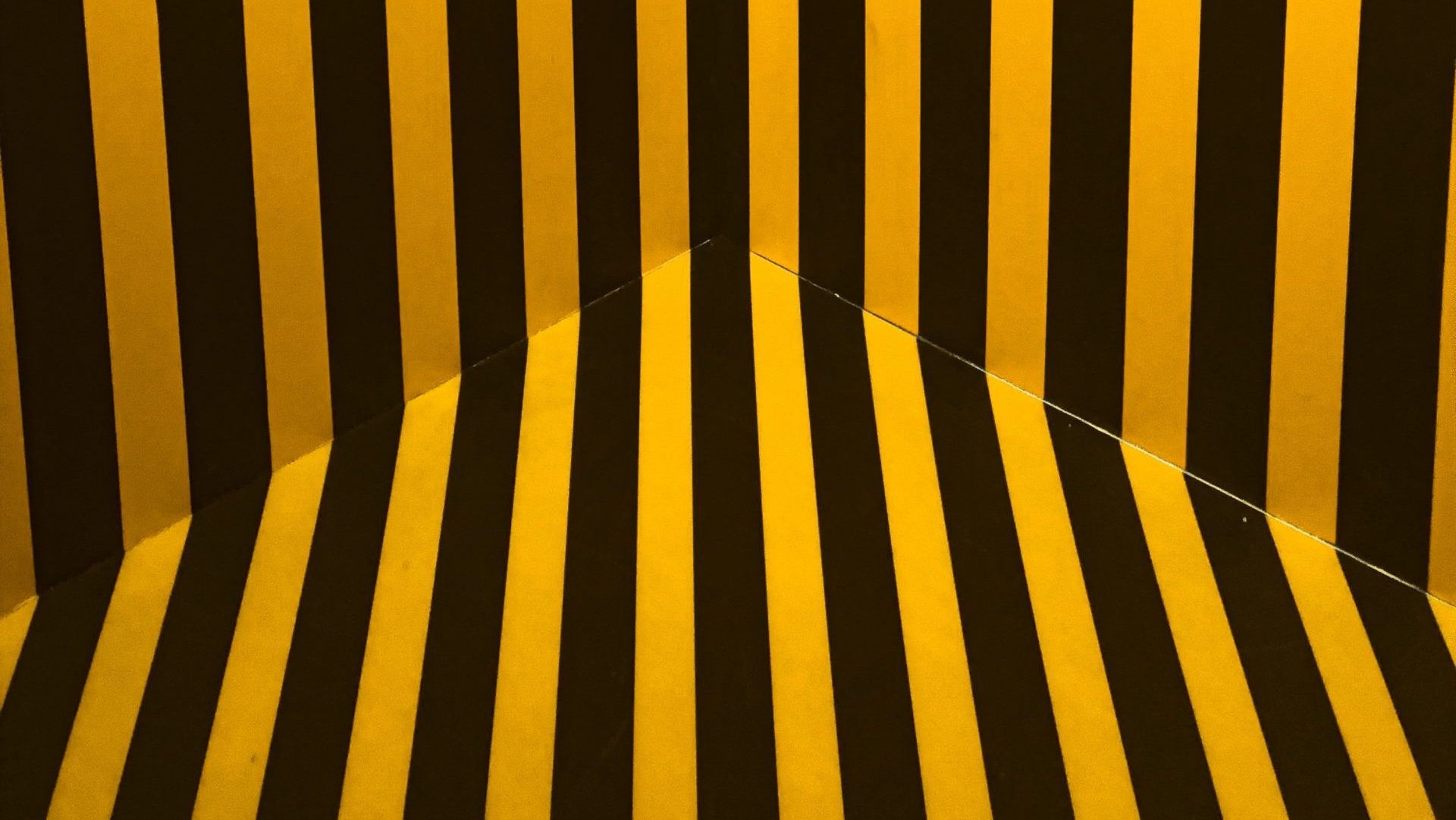 The new Belgian Code on Companies and Associations

On 23 March 2019, the Belgian Parliament approved a bill meant to fundamentally reshape the existing Company Code. The new Belgian Code on Companies and Associations (the ‘BCCA’) aims to make Belgium more attractive for both domestic and foreign businesses.

The BCCA will increase flexibility for Belgian companies, but will require them to amend their articles of association in order to bring them in line with the new regime.

Hereafter are the most critical changes with regard to companies:

From the SPRL/BVBA to the SRL/BV

The Société privée à responsabilité limitée (SPRL)/Besloten vennootschap met beperkte aansprakelijkheid (BVBA) remains as a company form, but has been rebranded as Société à responsabilité limitée (SRL)/Besloten vennootschap (BV). Its founders and shareholders will enjoy considerable contractual freedom in the drafting of the articles of association. Thanks to this flexibility, it is expected that the BV/SRL will become the standard form for limited liability companies

Main changes in the SRL/BV

The main changes in the SRL/BV regime are as follows:

The concepts of share capital and minimum capital requirement have been abandoned for the BV/SRL. However, the founders of a BV/ SRL will have to provide ‘sufficient’ equity upon incorporation in view of the company’s anticipated activity, taking into account the other financing sources of the company. In this respect, the founders shall justify such equity amount in a more detailed financial plan than under the previous regime, and there will be a stronger emphasis on the founder’s liability.

For existing companies, share capital and legal reserve will be automatically converted into a statutory unavailable reserve (Capitaux propres/Eigen vermogen), which companies can make available for distribution by amending their articles of association.

In the new regime, there is no necessary link between the value of the contribution and the rights attached to the shares. The reformed regime offers:

The rule of the consent of the shareholders for any transfer of shares, which was required in the SPRL/BVBA under the previous regime, has been adapted. Under the BCCA, the articles of association may opt out of this rule, for instance by stipulating that the shares are freely transferable.

This possibility is similar to the authorized capital regime already existing in the SA/NV and has been extended to the SRL/BV.

Possibility to obtain shares in exchange for a labour contribution

The BCCA offers the possibility for the SRL/BV to be granted shares in exchange for the contribution of past or future labour.

Possibility to issue not only shares and regular bonds, but also any type of non-prohibited security (such as convertibles bonds, warrants…)

Distributions of interim dividends to shareholders are authorised by the BCCA but are subject to (i) a double check, consisting of a ‘solvency test’ (as a result of the distribution, the net assets of the company may not become negative) and a ‘liquidity test’ (the company must remain able to honour its debts within twelve months following the distribution) and (ii) a specific delegation to the directors in the articles of association.

Under the former regime, shareholders could be forced by the court to sell (judicial exclusion) or purchase (judicial exit) each other’s shares in case of “valid reasons” as a way to resolve conflicts within a company. The BCCA maintains those possibilities, but now explicitly confirms that the court will be bound by provisions in the articles of association or shareholders’ agreement which determine the price of the shares in such a case.

In addition, and this is a special feature of the SRL/BV, the articles of association may allow for the exclusion of a shareholder from the shareholders’ meeting for reasons specified therein, or conversely grant the possibility to the shareholders to have their shares redeemed by the company. This option must be provided in the articles of association and the distribution to the exiting shareholder must be postponed as long as the SRL/BV does not pass the solvency and liquidity tests.

The Société anonyme (SA)/Naamloze vennootschap (NV) remains as a company form while its regime is slightly amended.

The main changes relating to the SA/NVs include the possibility to :

Four main differences remain between the SA and the SRL:

Hereunder are the main changes relating to the directors, decision-making process and representation of Belgian companies:

Revocability of directors – The principle according to which directors of an NV/SA must at all times remain subject to dismissal free from restrictions (ad nutum) is abandoned, and the possibility to grant a severance payment or stipulate a notice period is now explicitly provided for.

Liability cap for directors – The director liability is capped to certain amounts in case of ‘slight’ negligence. The monetary limit on the amount for which directors can be held liable ranges from EUR 125,000 to EUR 12 million, depending on the balance sheet total and turnover of the legal entity (except for listed companies where the highest cap always applies).  The cap will however not apply to repeated negligence, gross negligence, fraud, any kind of liability towards the tax and social security authorities, and to various other special liability regimes.

Daily management redefined – The board of directors may entrust daily management of the company to one or more natural persons or legal entities. This is henceforth also possible for a BV/SRL. The BCCA also gives for the first time a legal definition of daily management, which shall cover the day-to-day business of the company, as well as decisions and actions that are either urgent or have little impact.

Hence, Belgian company law shall always apply to companies with registered offices in Belgium, even if they are effectively managed from abroad.

However, for corporate income tax purposes, the place of effective management will remain an important criterion for determining whether a company qualifies as a Belgian tax resident. Furthermore, environmental law, social law and insolvency law may use alternative criteria to determine in which situation they will apply to Belgian or foreign entities.

Entry into force in 3 steps

1st May 2019 – The BCCA immediately applies to new companies incorporated on or after 1st May 2019 and will progressively apply to existing companies which have acquired legal personality before that date.

1 January 2020 – Unless they elect to comply early and in full with the BCCA (opt in), the mandatory provisions will apply to existing companies as of 1 January 2020 even if the articles of association of the company have not been brought in line with the new BCCA. In such case, if a statutory clause is contrary to one of these mandatory provisions, the statutory clause will be deemed unwritten (and therefore will no longer be applied). However, as of that date, the BCCA’s non mandatory provisions will only apply to the extent that the articles of association do not deviate from them. Finally, if an existing company amends part of its articles of association prior to that date, it will have to modify them as a whole in order to bring them completely in line with the BCCA.